Did the faithful Hebrews know about God having a Son so as to have educated Nebuchadnezzar about that fact?

According to John 1:1-2 we know that God the Father created all things through His Son, therefore the Son must have existed before anything was created: including angels, grass, birds, stars, everything…

As the only Mediator between God and men (1 Timothy 2:5), how could He have not existed if He was mediating during the time of the Old Testament—after Adam’s fall—before the incarnation?

Consider John 17:5, as denying Christ’s preexistence would deny His divine origin before being brought forth from his earthly mother Mary.

When the Son of God was sent by His Father into the world, a body (not an existence), had been prepared for Him.

Christ believed and taught that He was both from the Father and was sent by Him:

John 3:16-18 For God so loved the world, that he gave his only begotten Son, that whosoever believeth in him should not perish, but have everlasting life. 17 For God sent not his Son into the world to condemn the world; but that the world through him might be saved. 18 He that believeth on him is not condemned: but he that believeth not is condemned already, because he hath not believed in the name of the only begotten Son of God.

Ultimately, the Son of God became the Son of man to save everyone that believes.

“Another dangerous error is the doctrine that denies the deity of Christ, claiming that He had no existence before His advent to this world. This theory is received with favor by a large class who profess to believe the Bible; yet it directly contradicts the plainest statements of our Saviour concerning His relationship with the Father, His divine character, and His pre-existence. It cannot be entertained without the most unwarranted wresting of the Scriptures. It not only lowers man’s conceptions of the work of redemption, but undermines faith in the Bible as a revelation from God. While this renders it the more dangerous, it makes it also harder to meet. If men reject the testimony of the inspired Scriptures concerning the deity of Christ, it is in vain to argue the point with them; for no argument, however conclusive, could convince them. “The natural man receiveth not the things of the Spirit of God: for they are foolishness unto him: neither can he know them, because they are spiritually discerned.” 1 Corinthians 2:14. None who hold this error can have a true conception of the character or the mission of Christ, or of the great plan of God for man’s redemption.” The Great Controversy, 524.2 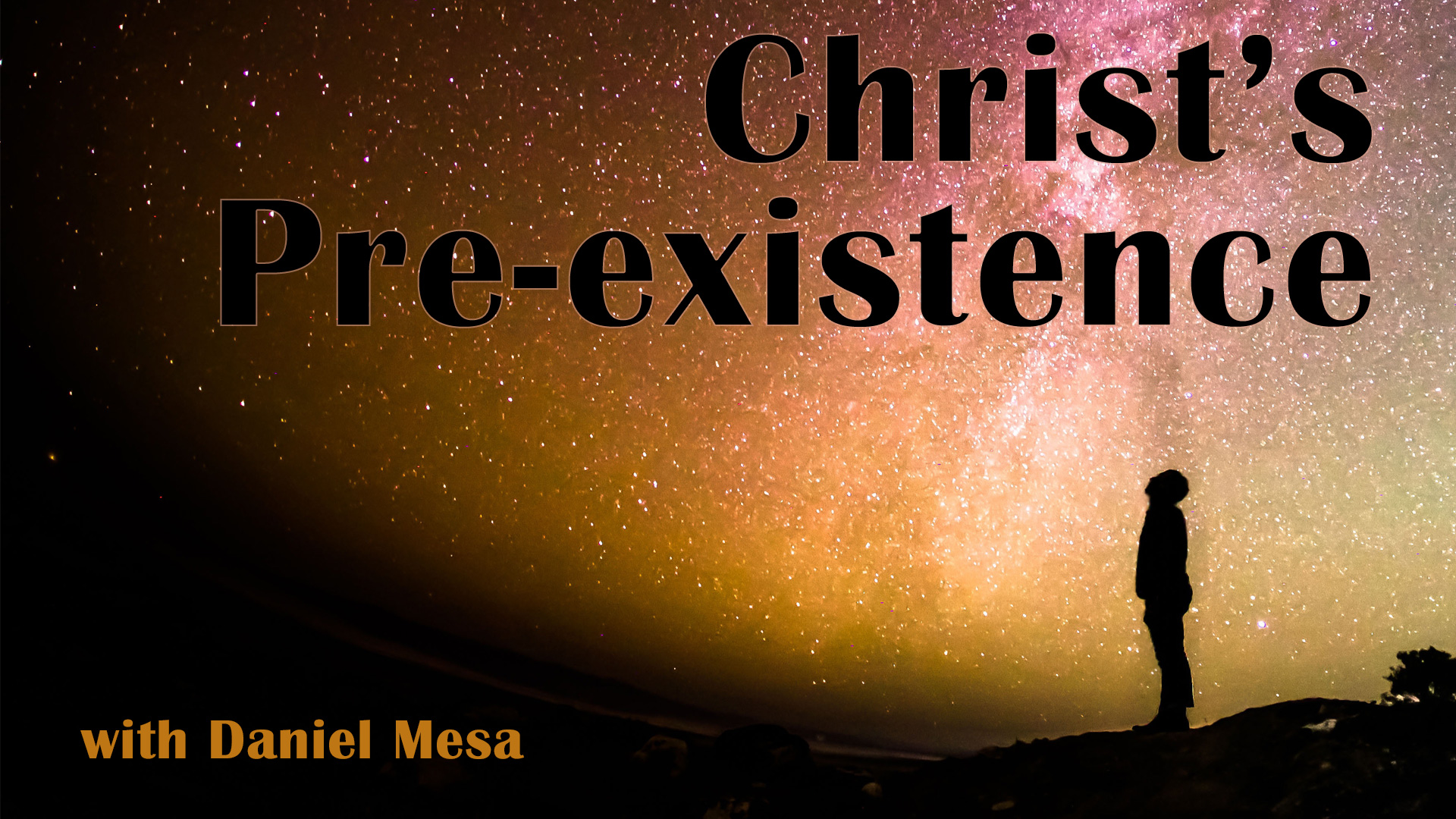