Skip to content
Previous Next
Eyes as a Flame of Fire 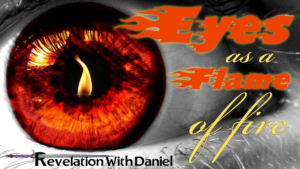 Revelation 5:6 And I beheld, and, lo, in the midst of the throne and of the four beasts, and in the midst of the elders, stood a Lamb as it had been slain, having seven horns and seven eyes, which are the seven Spirits of God sent forth into all the earth.

Zech. 3:9 For behold the stone that I have laid before Joshua; upon one stone shall be seven eyes: behold, I will engrave the graving thereof, saith the LORD of hosts, and I will remove the iniquity of that land in one day.

Zech. 4:10 For who hath despised the day of small things? for they shall rejoice, and shall see the plummet in the hand of Zerubbabel with those seven; they are the eyes of the LORD, which run to and fro through the whole earth.

Zechariah 4:11 Then answered I, and said unto him, What are these two olive trees upon the right side of the candlestick and upon the left side thereof?

Zechariah 4:12 And I answered again, and said unto him, What be these two olive branches which through the two golden pipes empty the golden oil out of themselves?

Zechariah 4:13 And he answered me and said, Knowest thou not what these be? And I said, No, my lord.

Zechariah 4:14 Then said he, These are the two anointed ones, that stand by the Lord of the whole earth.

2Chr. 16:9 For the eyes of the LORD run to and fro throughout the whole earth, to shew himself strong in the behalf of them whose heart is perfect toward him…

Job 1:7 And the LORD said unto Satan, Whence comest thou? Then Satan answered the LORD, and said, From going to and fro in the earth, and from walking up and down in it.

Job 2:2 And the LORD said unto Satan, From whence comest thou? And Satan answered the LORD, and said, From going to and fro in the earth, and from walking up and down in it.

Zech. 1:8 I saw by night, and behold a man riding upon a red horse, and he stood among the myrtle trees that were in the bottom; and behind him were there red horses, speckled, and white.

Zech. 1:9 Then said I, O my lord, what are these? And the angel that talked with me said unto me, I will shew thee what these be.

Zech. 1:10 And the man that stood among the myrtle trees answered and said, These are they whom the LORD hath sent to walk to and fro through the earth.

Zech. 1:11 And they answered the angel of the LORD that stood among the myrtle trees, and said, We have walked to and fro through the earth, and, behold, all the earth sitteth still, and is at rest.

Zech. 1:12 Then the angel of the LORD answered and said, O LORD of hosts, how long wilt thou not have mercy on Jerusalem and on the cities of Judah, against which thou hast had indignation these threescore and ten years?

Zech. 1:13 And the LORD answered the angel that talked with me with good words and comfortable words.

Zechariah 6:1 And I turned, and lifted up mine eyes, and looked, and, behold, there came four chariots out from between two mountains; and the mountains were mountains of brass.

Zechariah 6:2 In the first chariot were red horses; and in the second chariot black horses;

Zechariah 6:3 And in the third chariot white horses; and in the fourth chariot grisled and bay horses.

Zechariah 6:4 Then I answered and said unto the angel that talked with me, What are these, my lord?

Zechariah 6:5 And the angel answered and said unto me, These are the four spirits of the heavens, which go forth from standing before the Lord of all the earth.

Zechariah 6:6 The black horses which are therein go forth into the north country; and the white go forth after them; and the grisled go forth toward the south country.

Ex. 3:2 And the angel of the LORD appeared unto him in a flame of fire out of the midst of a bush: and he looked, and, behold, the bush burned with fire, and the bush was not consumed.

Psa. 104:4 Who maketh his angels spirits; his ministers a flaming fire:

Acts 7:30 And when forty years were expired, there appeared to him in the wilderness of mount Sina an angel of the Lord in a flame of fire in a bush.

Heb. 1:7 And of the angels he saith, Who maketh his angels spirits, and his ministers a flame of fire.

Ezekiel 1:4 And I looked, and, behold, a whirlwind came out of the north, a great cloud, and a fire infolding itself, and a brightness was about it, and out of the midst thereof as the colour of amber, out of the midst of the fire.

Ezekiel 1:8 And they had the hands of a man under their wings on their four sides; and they four had their faces and their wings.

Ezekiel 1:9 Their wings were joined one to another; they turned not when they went; they went every one straight forward.

Ezekiel 1:11 Thus were their faces: and their wings were stretched upward; two wings of every one were joined one to another, and two covered their bodies.

Ezekiel 1:12 And they went every one straight forward: whither the spirit was to go, they went; and they turned not when they went.

Ezekiel 1:14 And the living creatures ran and returned as the appearance of a flash of lightning. 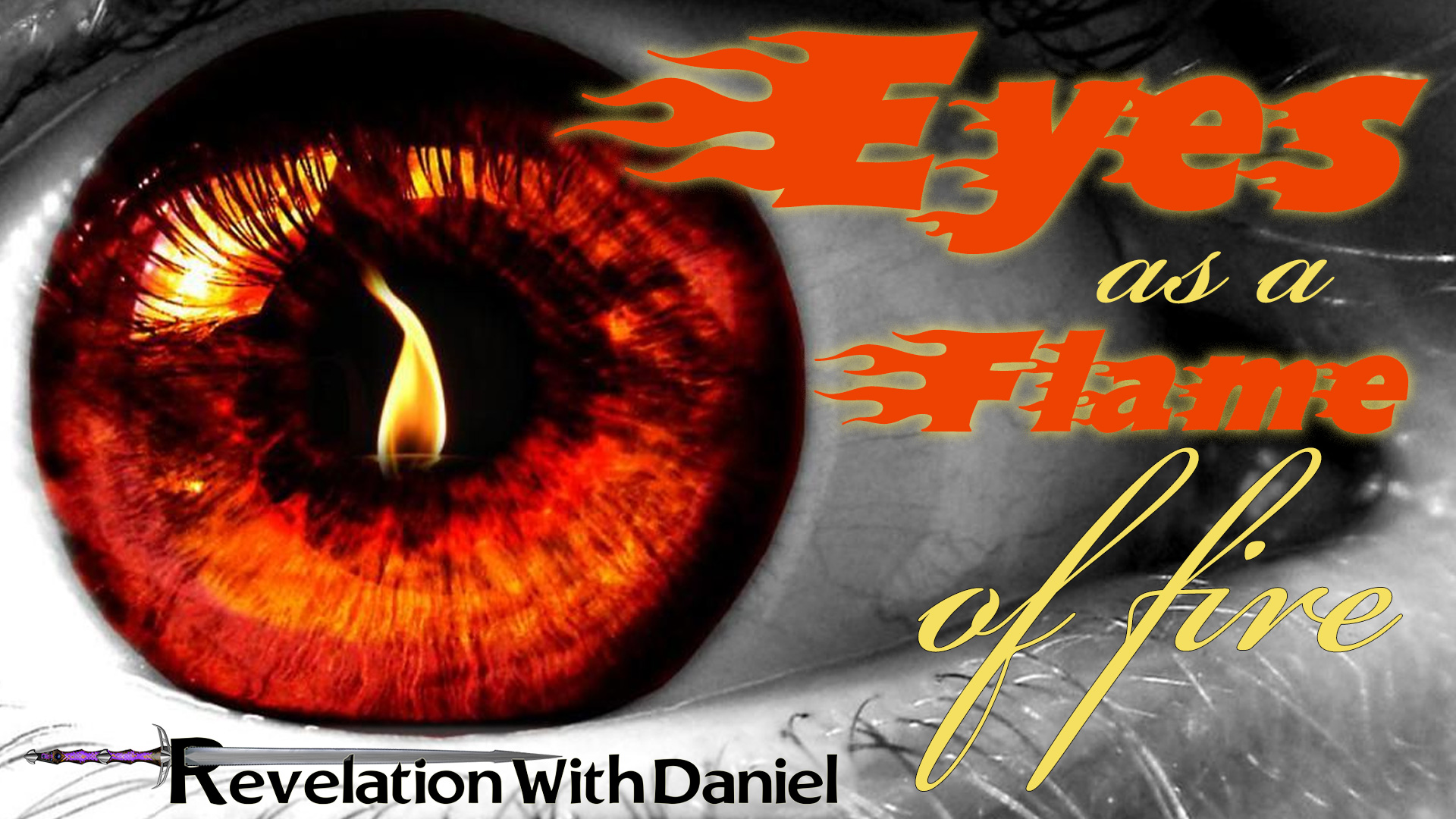