Skip to content
Previous Next
How was Jesus Raised from the Dead? 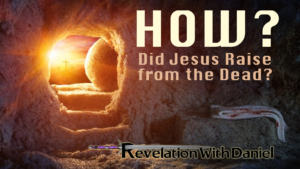 Luke 9:22 Saying, The Son of man must suffer many things, and be rejected of the elders and chief priests and scribes, and be slain, and be raised the third day.

John 2:19 Jesus answered and said unto them, Destroy this temple, and in three days I will raise it up. John 2:20 Then said the Jews, Forty and six years was this temple in building, and wilt thou rear it up in three days? John 2:21 But he spake of the temple of his body. John 2:22 When therefore he was risen from the dead, his disciples remembered that he had said this unto them; and they believed the scripture, and the word which Jesus had said.

(The wording of Christ is symbolic, explained by John. If symbolic, is the temple of His body referring to the church, or Christ’s physical flesh? It could be both, so see 1 Cor. 12.)

John 5:21 For as the Father raiseth up the dead, and quickeneth them; even so the Son quickeneth whom he will.

Acts 2:24 Whom God hath raised up, having loosed the pains of death: because it was not possible that he should be holden of it.

Acts 2:31 He seeing this before spake of the resurrection of Christ, that his soul was not left in hell, neither his flesh did see corruption.

Acts 2:32 This Jesus hath God raised up, whereof we all are witnesses.

Acts 3:15 And killed the Prince of life, whom God hath raised from the dead; whereof we are witnesses.

Acts 3:26 Unto you first God, having raised up his Son Jesus, sent him to bless you, in turning away every one of you from his iniquities.

Acts 4:10 Be it known unto you all, and to all the people of Israel, that by the name of Jesus Christ of Nazareth, whom ye crucified, whom God raised from the dead, even by him doth this man stand here before you whole.

Acts 5:30 The God of our fathers raised up Jesus, whom ye slew and hanged on a tree.

Acts 10:40 Him God raised up the third day, and shewed him openly;

Acts 13:34 And as concerning that he raised him up from the dead, now no more to return to corruption, he said on this wise, I will give you the sure mercies of David.

Acts 13:37 But he, whom God raised again, saw no corruption.

Acts 17:30 And the times of this ignorance God winked at; but now commandeth all men every where to repent:

Acts 17:31 Because he hath appointed a day, in the which he will judge the world in righteousness by that man whom he hath ordained; whereof he hath given assurance unto all men, in that he hath raised him from the dead.

Acts 26:8 Why should it be thought a thing incredible with you, that God should raise the dead?

Romans 4:24 But for us also, to whom it shall be imputed, if we believe on him that raised up Jesus our Lord from the dead;

Romans 4:25 Who was delivered for our offences, and was raised again for our justification.

Romans 6:4 Therefore we are buried with him by baptism into death: that like as Christ was raised up from the dead by the glory of the Father, even so we also should walk in newness of life.

Romans 6:9 Knowing that Christ being raised from the dead dieth no more; death hath no more dominion over him.

Romans 7:4 Wherefore, my brethren, ye also are become dead to the law by the body of Christ; that ye should be married to another, even to him who is raised from the dead, that we should bring forth fruit unto God.

Romans 10:9 That if thou shalt confess with thy mouth the Lord Jesus, and shalt believe in thine heart that God hath raised him from the dead, thou shalt be saved.

1 Corinthians 6:14 And God hath both raised up the Lord, and will also raise up us by his own power.

1 Corinthians 15:15 Yea, and we are found false witnesses of God; because we have testified of God that he raised up Christ: whom he raised not up, if so be that the dead rise not.

1 Corinthians 15:16 For if the dead rise not, then is not Christ raised:

1 Corinthians 15:17 And if Christ be not raised, your faith is vain; ye are yet in your sins.

2 Corinthians 1:9 But we had the sentence of death in ourselves, that we should not trust in ourselves, but in God which raiseth the dead:

2 Corinthians 4:14 Knowing that he which raised up the Lord Jesus shall raise up us also by Jesus, and shall present us with you.

Galatians 1:1 Paul, an apostle, (not of men, neither by man, but by Jesus Christ, and God the Father, who raised him from the dead;)

Ephesians 1:20 Which he wrought in Christ, when he raised him from the dead, and set him at his own right hand in the heavenly places,

Colossians 2:12 Buried with him in baptism, wherein also ye are risen with him through the faith of the operation of God, who hath raised him from the dead.

1 Thessalonians 1:10 And to wait for his Son from heaven, whom he raised from the dead, even Jesus, which delivered us from the wrath to come.

Hebrews 11:19 Accounting that God was able to raise him up, even from the dead; from whence also he received him in a figure.

2983. λαμβάνω lambano, lam-ban´-o; a prolonged form of a primary verb, which is use only as an alternate in certain tenses; to take (in very many applications, literally and figuratively (properly objective or active, to get hold of; whereas 1209 is rather subjective or passive, to have offered to one; while 138 is more violent, to seize or remove)): — accept, + be amazed, assay, attain, bring, x when I call, catch, come on (x unto), + forget, have, hold, obtain, receive (x after), take (away, up).

2983. λαμβάνω lambano, lam-ban´-o; a prolonged form of a primary verb, which is use only as an alternate in certain tenses; to take (in very many applications, literally and figuratively (properly objective or active, to get hold of; whereas 1209 is rather subjective or passive, to have offered to one; while 138 is more violent, to seize or remove)): — accept, + be amazed, assay, attain, bring, x when I call, catch, come on (x unto), + forget, have, hold, obtain, receive (x after), take (away, up). 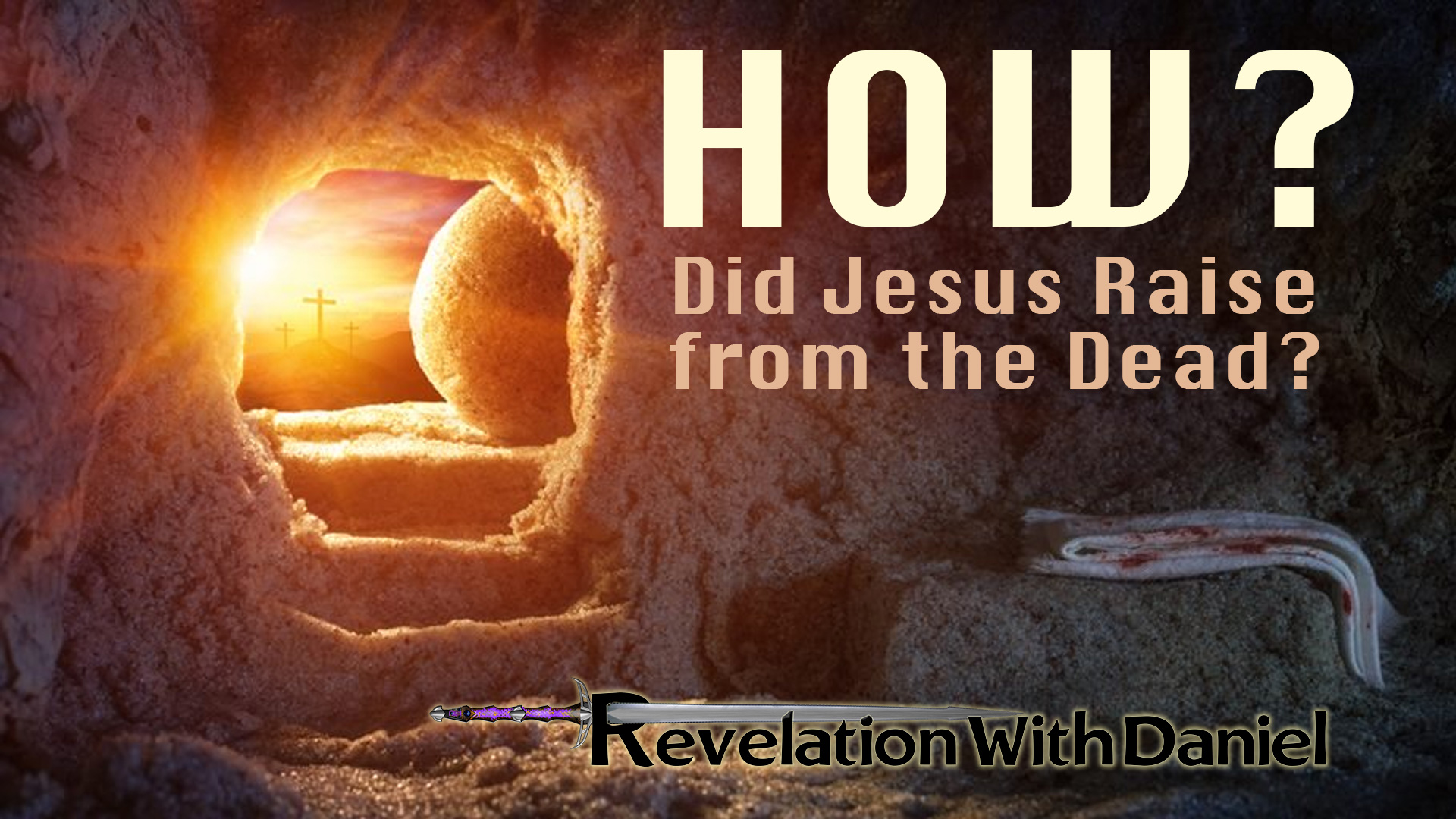