Angels in Acts of the Apostles 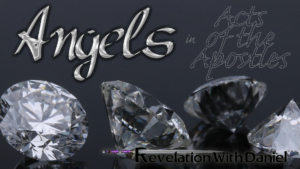 Remember, angel is only one of the ways used in the writings of EGW to refer to God’s agents. Go to the context of any section copied and pasted below to learn more.

He has sent forth His angels to minister to His church, and the gates of hell have not been able to prevail against His people. AA 11.2

Look upon the touching scene. Behold the Majesty of heaven surrounded by the Twelve whom He has chosen. He is about to set them apart for their work. By these feeble agencies, through His word and Spirit, […]

Because of the Angels

Because of the Angels

Christ has a head – He is under the authority of His Father.

Man has a head – he is under the authority of Christ.

Woman has a head – she is under the authority of her husband.

Because of the angels.

Because the faithful angels didn’t know what had happened in the conflict over the begotten Son of God and the honored created son of God: Christ and Lucifer. They needed to understand what had happened and what the difference was between God the Father and His Son, so God made Adam to represent Himself, while Eve, begotten from Adam’s own substance, represented the Son.

All of this, “because of the angels.” 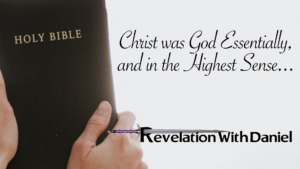 Ephesians 3:9 and Hebrews 1:1-2 speak clearly that God the Father created all things through His Son. John 1:1–3 says that all things were created by Christ, […]

Answering Mr. O in Regard to Omnipresence

Mr. O, I mentioned I would put a video together, but after starting to write out the notes, I found that writing would be a good way to go. I hope you don’t mind the change in what I said I would do. My comments are in bold:

Hello Pastor. I have some concerns regarding this video presentation and I am hoping you can help me understand. First of all, I agree with everything you have presented as far as the sources you have quoted. My concern is, I am afraid I am not understanding your interpretation of the material you have conveyed.

Thank you so much. If you could help, I would request that you go through the video again, pointing out precisely where I have misconstrued the words I […]

Courtship with Isaac and Rebekah 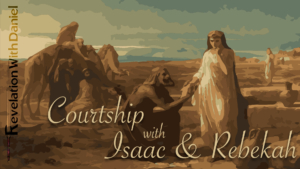 Principles of courtship from the Bible

Genesis 24:1 Abraham was old, and well stricken in age: and the LORD had blessed Abraham in all things.

Genesis 24:2 And Abraham said unto his eldest servant of his house, […]

The Recent Truth About Seventh-day Adventism – by Christianity Today

Desmond Ford and Walter Martin… an article worth your time.

Isaiah – Vs by Vs 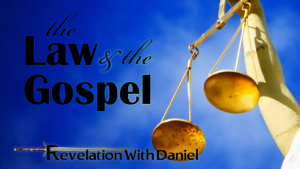 1. Christ’s favorite theme was the paternal tenderness and abundant grace of God; He dwelt much upon the holiness of His character and His law; He presented Himself to the people as the Way, the Truth, and the Life. Let these be the themes of Christ’s ministers. Present the truth as it is in Jesus. Make plain the requirements of the law and the gospel. Tell the people of Christ’s life of self-denial and sacrifice; of His humiliation and death; of His resurrection and ascension; of […] 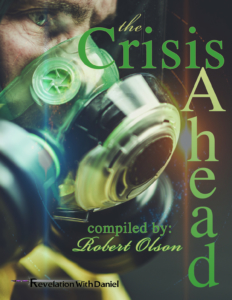 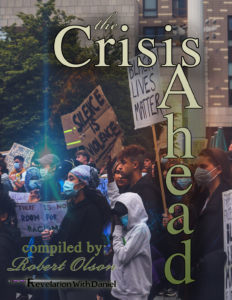 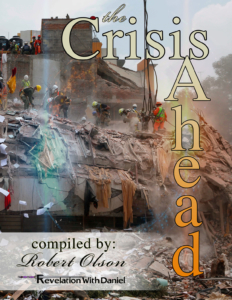 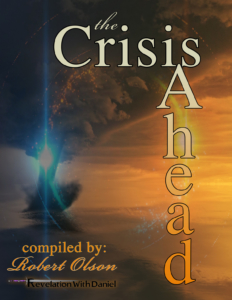 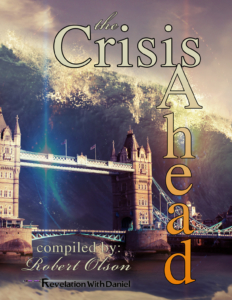 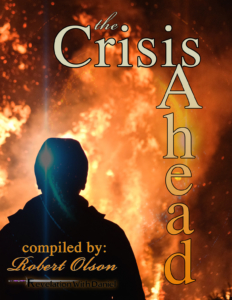 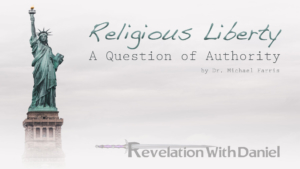 Greetings brothers and sisters. I have prepared this message with much prayer and study. It’s my hope that at the conclusion of this message you will be galvanized to search the Scriptures with a renewed zeal and a greater confidence in God’s word over the esteemed opinions of men. Any time one sets out to discuss religious freedom the story of Peter and John in Acts 3, 4, and 5 becomes a key text. This story is pregnant with meaning and is fitting for our subject today. Looking at this formative time we […] 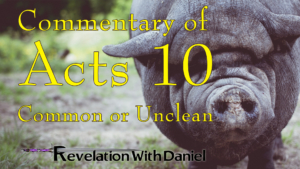 Acts 10:1 There was a certain man in Caesarea called Cornelius, a centurion of the band called the Italian band,

Acts 10:2 A devout man, and one that feared God with all his house, which gave much alms to the people, and prayed to God alway.

Acts 10:3 He saw in a vision evidently about the ninth hour of the day an angel of God coming in to him, and saying unto him, Cornelius.