Skip to content
Previous Next
Son of God Questions 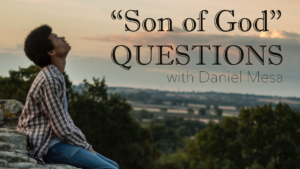 Please leave your comments down below.

(duplicate verses may be skipped for the sake of redundancy)

Daniel 3:25 He answered and said, Lo, I see four men loose, walking in the midst of the fire, and they have no hurt; and the form of the fourth is like the Son of God.

Matthew 4:3 And when the tempter came to him, he said, If thou be the Son of God, command that these stones be made bread.

Matthew 4:6 And saith unto him, If thou be the Son of God, cast thyself down: for it is written, He shall give his angels charge concerning thee: and in their hands they shall bear thee up, lest at any time thou dash thy foot against a stone.

Matthew 8:29 And, behold, they cried out, saying, What have we to do with thee, Jesus, thou Son of God? art thou come hither to torment us before the time?

Matthew 14:33 Then they that were in the ship came and worshipped him, saying, Of a truth thou art the Son of God.

Matthew 26:63 But Jesus held his peace. And the high priest answered and said unto him, I adjure thee by the living God, that thou tell us whether thou be the Christ, the Son of God.

Matthew 27:40 And saying, Thou that destroyest the temple, and buildest it in three days, save thyself. If thou be the Son of God, come down from the cross.

Matthew 27:54 Now when the centurion, and they that were with him, watching Jesus, saw the earthquake, and those things that were done, they feared greatly, saying, Truly this was the Son of God.

Mark 1:1 The beginning of the gospel of Jesus Christ, the Son of God;

Mark 3:11 And unclean spirits, when they saw him, fell down before him, and cried, saying, Thou art the Son of God.

Luke 1:35 And the angel answered and said unto her, The Holy Ghost shall come upon thee, and the power of the Highest shall overshadow thee: therefore also that holy thing which shall be born of thee shall be called the Son of God.

Luke 4:41 And devils also came out of many, crying out, and saying, Thou art Christ the Son of God. And he rebuking them suffered them not to speak: for they knew that he was Christ.

Luke 8:28 When he saw Jesus, he cried out, and fell down before him, and with a loud voice said, What have I to do with thee, Jesus, thou Son of God most high? I beseech thee, torment me not.

John 1:49 Nathanael answered and saith unto him, Rabbi, thou art the Son of God; thou art the King of Israel.

John 5:25 Verily, verily, I say unto you, The hour is coming, and now is, when the dead shall hear the voice of the Son of God: and they that hear shall live.

John 9:35 Jesus heard that they had cast him out; and when he had found him, he said unto him, Dost thou believe on the Son of God?

John 10:36 Say ye of him, whom the Father hath sanctified, and sent into the world, Thou blasphemest; because I said, I am the Son of God?

John 11:4 When Jesus heard that, he said, This sickness is not unto death, but for the glory of God, that the Son of God might be glorified thereby.

John 11:27 She saith unto him, Yea, Lord: I believe that thou art the Christ, the Son of God, which should come into the world.

John 19:7 The Jews answered him, We have a law, and by our law he ought to die, because he made himself the Son of God.

John 20:31 But these are written, that ye might believe that Jesus is the Christ, the Son of God; and that believing ye might have life through his name.

Acts 8:37 And Philip said, If thou believest with all thine heart, thou mayest. And he answered and said, I believe that Jesus Christ is the Son of God.

Acts 9:20 And straightway he preached Christ in the synagogues, that he is the Son of God.

Romans 1:4 And declared to be the Son of God with power, according to the spirit of holiness, by the resurrection from the dead:

2 Corinthians 1:19 For the Son of God, Jesus Christ, who was preached among you by us, even by me and Silvanus and Timotheus, was not yea and nay, but in him was yea.

Galatians 2:20 I am crucified with Christ: nevertheless I live; yet not I, but Christ liveth in me: and the life which I now live in the flesh I live by the faith of the Son of God, who loved me, and gave himself for me.

Ephesians 4:13 Till we all come in the unity of the faith, and of the knowledge of the Son of

God, unto a perfect man, unto the measure of the stature of the fulness of Christ:

Hebrews 4:14 Seeing then that we have a great high priest, that is passed into the heavens, Jesus the Son of God, let us hold fast our profession.

Hebrews 6:6 If they shall fall away, to renew them again unto repentance; seeing they crucify to themselves the Son of God afresh, and put him to an open shame.

Hebrews 7:3 Without father, without mother, without descent, having neither beginning of days, nor end of life; but made like unto the Son of God; abideth a priest continually.

Hebrews 10:29 Of how much sorer punishment, suppose ye, shall he be thought worthy, who hath trodden under foot the Son of God, and hath counted the blood of the covenant, wherewith he was sanctified, an unholy thing, and hath done despite unto the Spirit of grace?

1 John 3:8 He that committeth sin is of the devil; for the devil sinneth from the beginning. For this purpose the Son of God was manifested, that he might destroy the works of the devil.

1 John 4:15 Whosoever shall confess that Jesus is the Son of God, God dwelleth in him, and he in God.

1 John 5:5 Who is he that overcometh the world, but he that believeth that Jesus is the Son of God?

1 John 5:12 He that hath the Son hath life; and he that hath not the Son of God hath not life.

1 John 5:20 And we know that the Son of God is come, and hath given us an understanding, that we may know him that is true, and we are in him that is true, even in his Son Jesus Christ. This is the true God, and eternal life.

Revelation 2:18 And unto the angel of the church in Thyatira write; These things saith the Son of God, who hath his eyes like unto a flame of fire, and his feet are like fine brass;

“I feel my spirit stirred within me. I feel to the depth of my being that the truth must be borne to other countries and nations, and to all classes. Let the missionaries of the cross proclaim that there is one God, and one Mediator between God and man, who is Jesus Christ the Son of the Infinite God. This needs to be proclaimed throughout every church in our land. Christians need to know this, and not put man where God should be, that they may no longer be worshipers of idols, but of the living God. Idolatry exists in our churches. [Means had] better be employed to save souls from death, which would be placing jewels in the crown of Jesus Christ and stars in our own crowns in the kingdom of heaven.” 1888 886.3 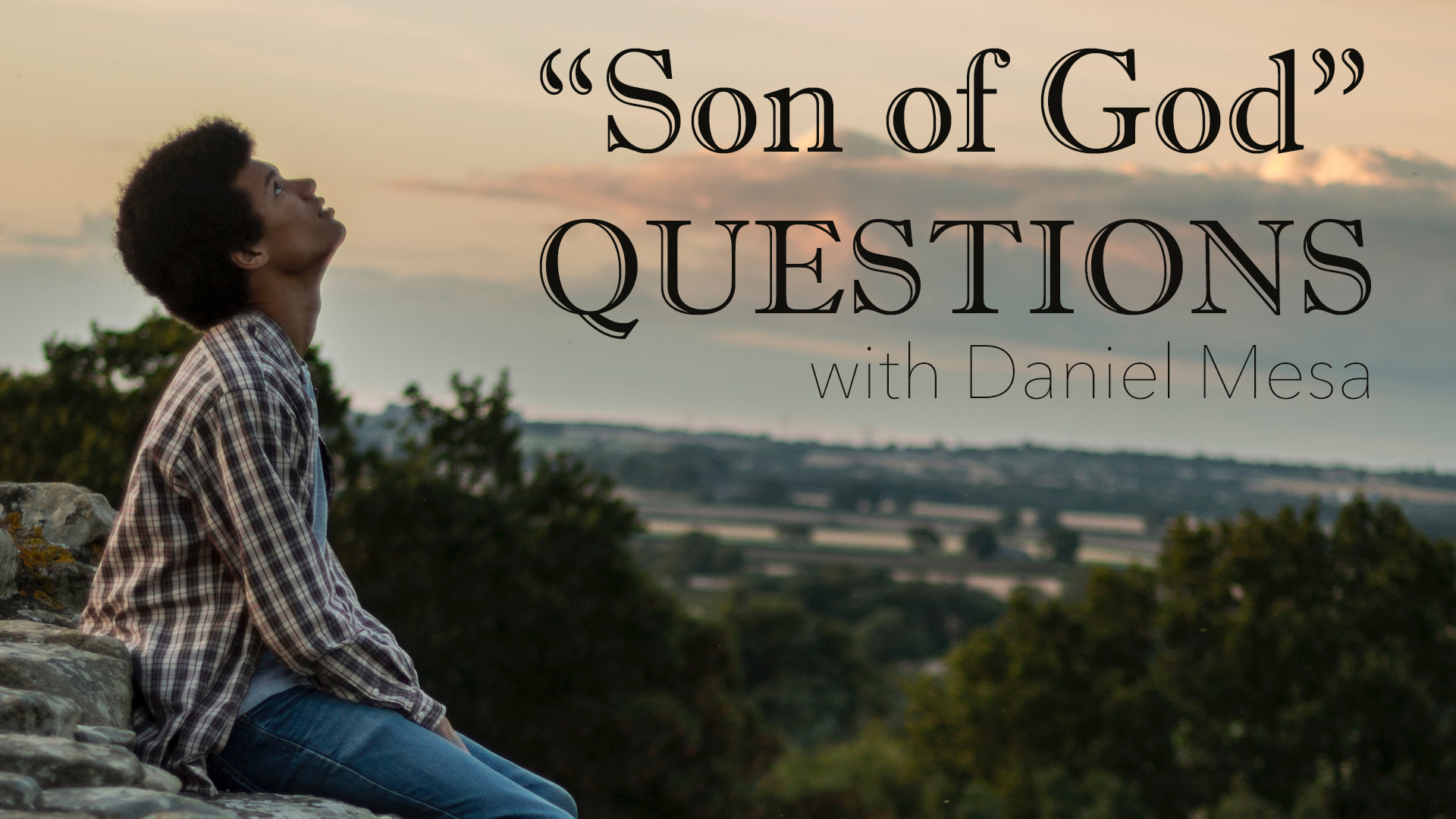