Skip to content
Previous Next
The Government of God 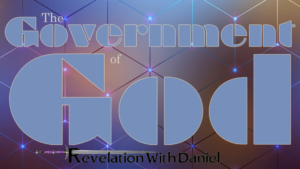 Zaphnath-paaneah: the name which Pharaoh gave to Joseph when he raised him to the rank of prime minister or grand vizier of the kingdom (Gen. 41:45). This is a pure Egyptian word, and has been variously explained. Some think it means “creator,” or “preserver of life.” Brugsch interprets it as “governor of the district of the place of life”, i.e., of Goshen, the chief city of which was Pithom, “the place of life.” Others explain it as meaning “a revealer of secrets,” or “the man to whom secrets are revealed.”

Moses, Aaron, priests… (if Aaron, the high priest, represented the Christ, then who did Moses represent that anointed all the vessels of the ministry?)

The Father, the Son, the angel, the prophet (Revelation 1:1)

This is also seen in Daniel 7-8

What Satan is actively attacking (Revelation 13:6)

The Father, Lamb, and holy angels in the 3rd angels message (Revelation 14:10)

Some “fail of a satisfactory understanding of the great problem of evil, from the fact that tradition and misinterpretation have obscured the teaching of the Bible concerning the character of God, the nature of His government, and the principles of His dealing with sin.” GC 492.1 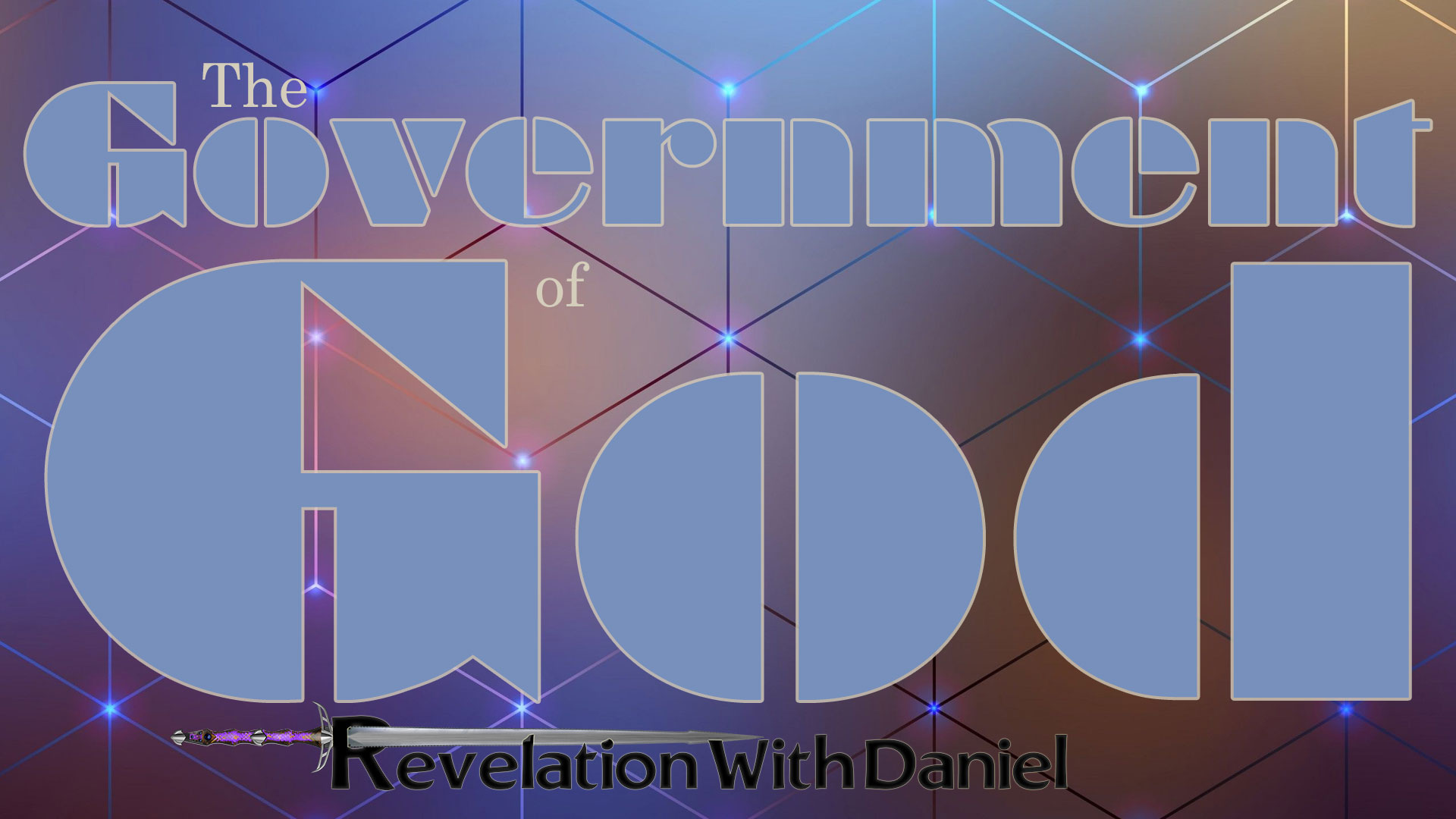