Skip to content
Previous Next
50 Bible Questions About the Trinity

Click here for a picture illustrating a difficult situation… 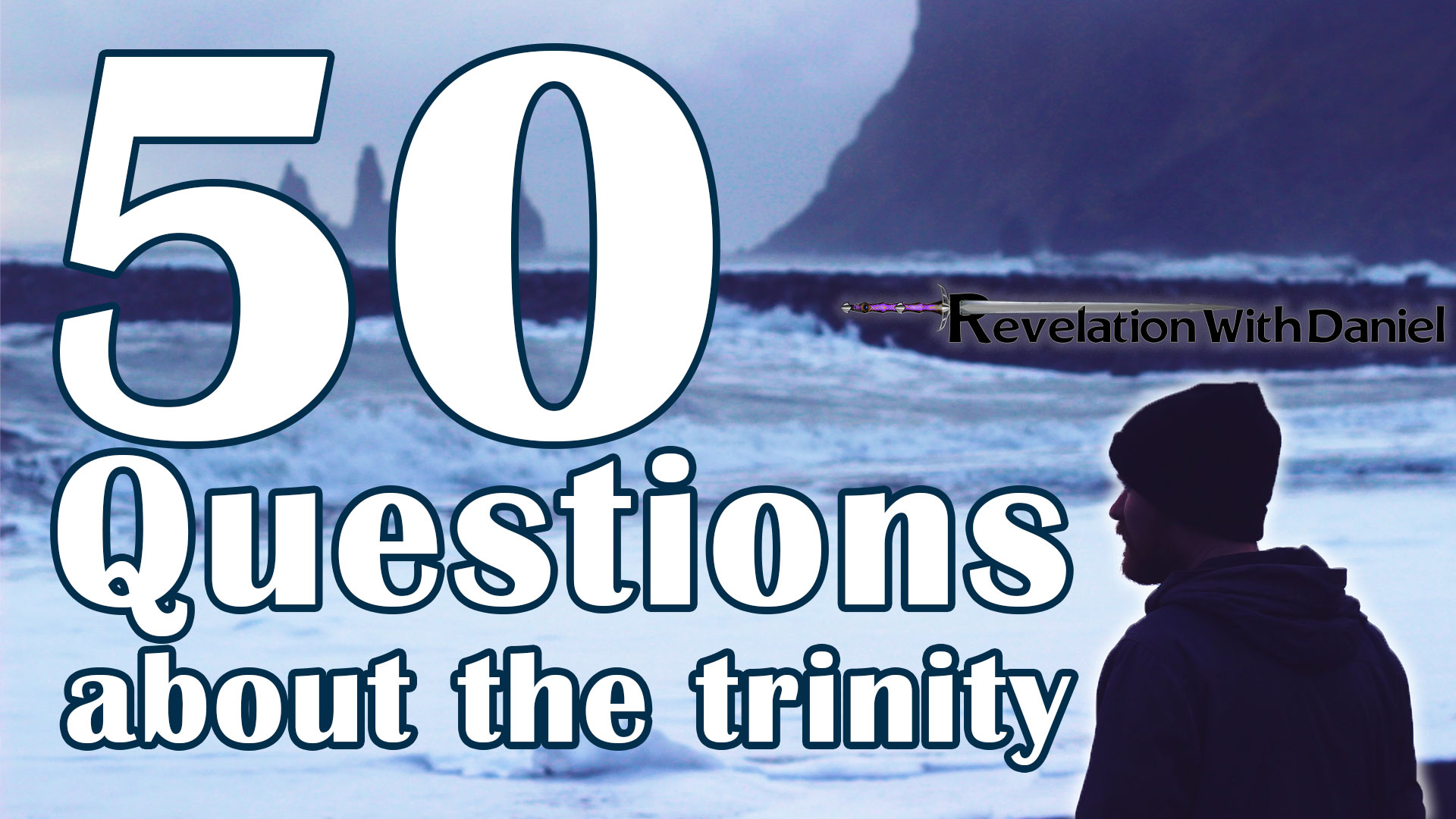