According to Christ in Mark 8:38, He was born into an “adulterous and sinful generation.” Paul said He was in the “likeness of sinful flesh” (Romans 8:3). “Verily he took not on him the nature of angels [pure and holy]; but he took on him the seed [sperm/nature] of Abraham. Wherefore in all things it behoved him to be made like unto his brethren, that he might be a merciful and faithful high priest in things pertaining to God, to make reconciliation for the sins of the people. For in that he himself hath suffered being tempted, he is able to succour them that are tempted” (Hebrews 2:16-18).

“God cannot be tempted with evil” (James 1:13). Therefore, while a human, it was written that Christ would say to His Father “a body hast thou prepared me” (Hebrews 10:5). Christ took on our flesh, and was therefore able to be tempted with evil. If He weren’t able to be tempted, the enemy would not have come in the wilderness of temptation asking Him to use His own God-given powers to take care of His human self (see Matthew 4:1-11 and Luke 4:1-13).

He was subject to the human inheritances we all get from our fathers and mothers, as He “Himself took our infirmities, and bare our sicknesses” (Matthew 8:17). “For we have not an high priest which cannot be touched with the feeling of our infirmities; but was in all points tempted like as we are, yet without sin” (Hebrews 4:15). Therefore, with the verses so far used, we can conclude that the Bible’s use of the word “sinful” does not always equal “sin” because Christ was in the likeness of sinful flesh but was without sin (see 2 Corinthians 5:21).

Jesus Christ, as a human, had a carnal, human brain, but not a carnal mind, as “the carnal mind is enmity against God” (Romans 8:7). He never submitted/surrendered to the lust of the flesh, the pride of life, or the lust of the eyes (1 John 2:15-16), which would have caused Him to be considered ‘friends’ with the world, and an enemy of God (James 4:4). He was always controlled by the higher powers of the mind—by the power of His Father’s mind/spirit (see Philippians 2:5). Though Christ didn’t want a certain thing (partaking of God’s wrath, in this example), He would ultimately say to His Father, “nevertheless not my will, but thine, be done” (Luke 22:42).

Sin is not a state, it is a choice. The Bible only gives one definition of sin; it’s in 1 John 3:4 which says, “Whosoever committeth [verb] sin [noun] transgresseth [verb] also the law: for sin [noun] is the transgression [verb] of the law.” Other than Christ (as stated in Hebrews 4:15), we have all made choices to sin (Romans 3:23, i.e., we have all committed verbs which have brought us to that noun). Also, other than Christ, we have all been born with only part of the nature God desires we should partake of. After Adam sinned in Genesis 3, He brought forth “a son in his own likeness, after his image” (Genesis 5:3). There was no way Adam could bring forth a child in the image of God, as Adam had been brought into existence, for he no longer had that nature/image to give. He was no longer inherently a partaker “of the divine nature” (2 Peter 1:4). That nature had become a gift from God, received by confession and repentance, and was to be kept by continual choice. “Know ye not, that to whom ye yield yourselves servants to obey, his servants ye are to whom ye obey; whether of sin unto death, or of obedience unto righteousness?” (Romans 6:16). All of this starts in the mind—and Christ never yielded His mind…

“His human nature must pass through the same test and trial Adam and Eve passed through. His human nature was created; it did not even possess the angelic powers. It was human, identical with our own.” 3SM 129.3 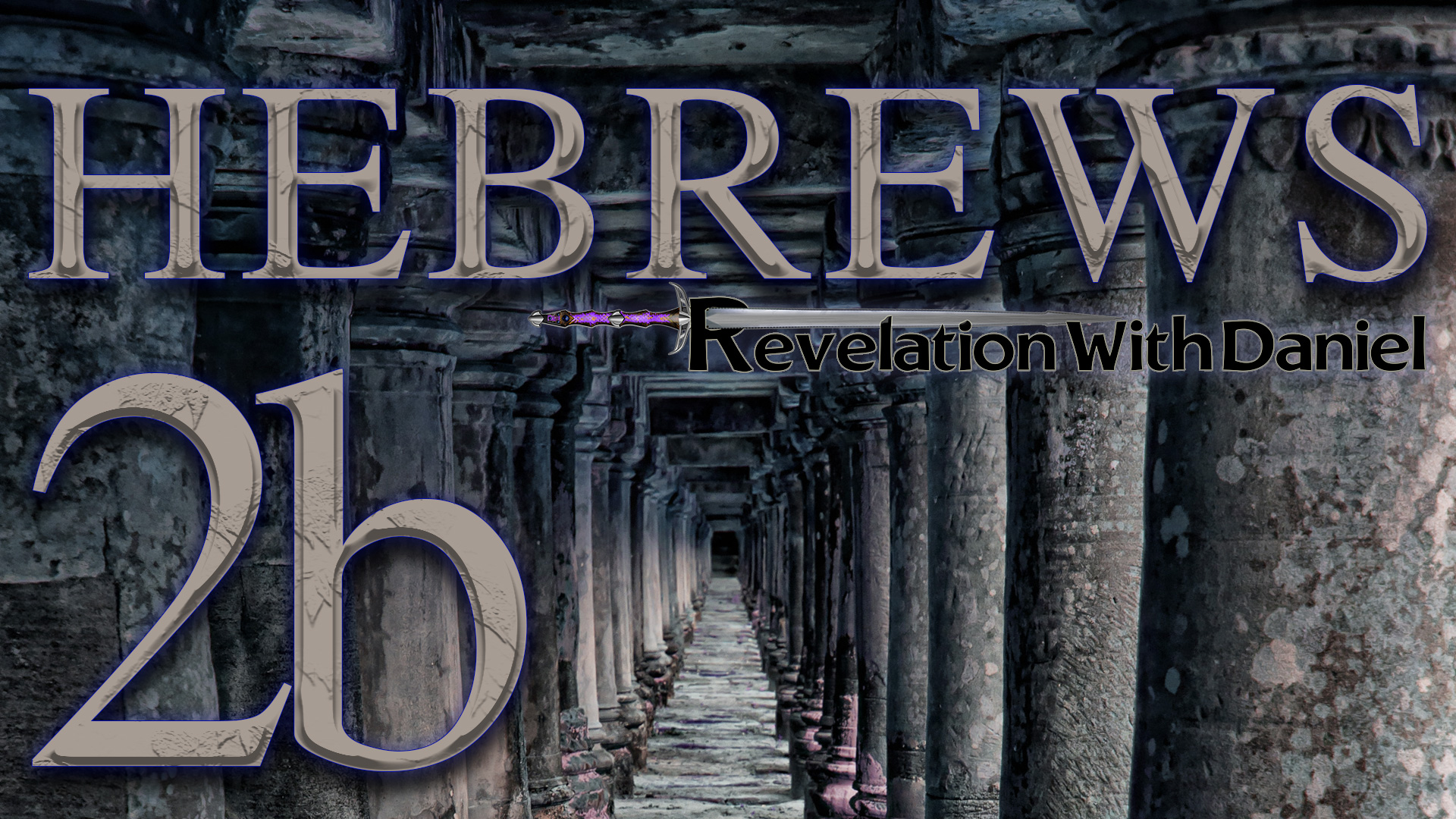