Skip to content
Previous Next
God Sent His Son 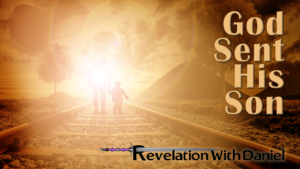 Matthew 21:37 But last of all he sent unto them his son, saying, They will reverence my son.

Mark 12:6 Having yet therefore one son, his wellbeloved, he sent him also last unto them, saying, They will reverence my son.

Luke 4:43 And he said unto them, I must preach the kingdom of God to other cities also: for therefore am I sent.

Luke 20:13 Then said the lord of the vineyard, What shall I do? I will send my beloved son: it may be they will reverence him when they see him.

John 3:16 For God so loved the world, that he gave his only begotten Son, that whosoever believeth in him should not perish, but have everlasting life. 17 For God sent not his Son into the world to condemn the world; but that the world through him might be saved. 18 He that believeth on him is not condemned: but he that believeth not is condemned already, because he hath not believed in the name of the only begotten Son of God.

John 3:34 For he whom God hath sent speaketh the words of God: for God giveth not the Spirit by measure unto him.

John 5:23 That all men should honour the Son, even as they honour the Father. He that honoureth not the Son honoureth not the Father which hath sent him. 24 Verily, verily, I say unto you, He that heareth my word, and believeth on him that sent me, hath everlasting life, and shall not come into condemnation; but is passed from death unto life.

John 5:30 I can of mine own self do nothing: as I hear, I judge: and my judgment is just; because I seek not mine own will, but the will of the Father which hath sent me.

John 6:38 For I came down from heaven, not to do mine own will, but the will of him that sent me. 39 And this is the Father’s will which hath sent me, that of all which he hath given me I should lose nothing, but should raise it up again at the last day. 40 And this is the will of him that sent me, that every one which seeth the Son, and believeth on him, may have everlasting life: and I will raise him up at the last day.

John 6:44 No man can come to me, except the Father which hath sent me draw him: and I will raise him up at the last day.

John 6:57 As the living Father hath sent me, and I live by the Father: so he that eateth me, even he shall live by me.

John 7:16 Jesus answered them, and said, My doctrine is not mine, but his that sent me.

John 7:18 He that speaketh of himself seeketh his own glory: but he that seeketh his glory that sent him, the same is true, and no unrighteousness is in him.

John 7:28 Then cried Jesus in the temple as he taught, saying, Ye both know me, and ye know whence I am: and I am not come of myself, but he that sent me is true, whom ye know not. 29 But I know him: for I am from him, and he hath sent me.

John 7:33 Then said Jesus unto them, Yet a little while am I with you, and then I go unto him that sent me.

John 8:16 And yet if I judge, my judgment is true: for I am not alone, but I and the Father that sent me.

John 8:18 I am one that bear witness of myself, and the Father that sent me beareth witness of me.

John 8:26 I have many things to say and to judge of you: but he that sent me is true; and I speak to the world those things which I have heard of him.

John 8:29 And he that sent me is with me: the Father hath not left me alone; for I do always those things that please him.

John 8:42 Jesus said unto them, If God were your Father, ye would love me: for I proceeded forth and came from God; neither came I of myself, but he sent me.

John 9:4 I must work the works of him that sent me, while it is day: the night cometh, when no man can work.

John 10:36 Say ye of him, whom the Father hath sanctified, and sent into the world, Thou blasphemest; because I said, I am the Son of God?

John 11:42 And I knew that thou hearest me always: but because of the people which stand by I said it, that they may believe that thou hast sent me.

John 14:24 He that loveth me not keepeth not my sayings: and the word which ye hear is not mine, but the Father’s which sent me.

John 15:21 But all these things will they do unto you for my name’s sake, because they know not him that sent me.

John 16:5 But now I go my way to him that sent me; and none of you asketh me, Whither goest thou?

John 16:27 For the Father himself loveth you, because ye have loved me, and have believed that I came out from God. 28 I came forth from the Father, and am come into the world: again, I leave the world, and go to the Father. 29 His disciples said unto him, Lo, now speakest thou plainly, and speakest no proverb. 30 Now are we sure that thou knowest all things, and needest not that any man should ask thee: by this we believe that thou camest forth from God.

John 17:3 And this is life eternal, that they might know thee the only true God, and Jesus Christ, whom thou hast sent.

John 17:8 For I have given unto them the words which thou gavest me; and they have received them, and have known surely that I came out from thee, and they have believed that thou didst send me.

John 17:21 That they all may be one; as thou, Father, art in me, and I in thee, that they also may be one in us: that the world may believe that thou hast sent me.

John 17:23 I in them, and thou in me, that they may be made perfect in one; and that the world may know that thou hast sent me, and hast loved them, as thou hast loved me.

John 20:21 Then said Jesus to them again, Peace be unto you: as my Father hath sent me, even so send I you.

Acts 3:20 And he shall send Jesus Christ, which before was preached unto you:

Acts 3:26 Unto you first God, having raised up his Son Jesus, sent him to bless you, in turning away every one of you from his iniquities.

Romans 8:3 For what the law could not do, in that it was weak through the flesh, God sending his own Son in the likeness of sinful flesh, and for sin, condemned sin in the flesh:

Galatians 4:4 But when the fulness of the time was come, God sent forth his Son, made of a woman, made under the law, 5 To redeem them that were under the law, that we might receive the adoption of sons. 6 And because ye are sons, God hath sent forth the Spirit of his Son into your hearts, crying, Abba, Father.

1 John 4:8 He that loveth not knoweth not God; for God is love. 9 In this was manifested the love of God toward us, because that God sent his only begotten Son into the world, that we might live through him. 10 Herein is love, not that we loved God, but that he loved us, and sent his Son to be the propitiation for our sins.

1 John 4:14 And we have seen and do testify that the Father sent the Son to be the Saviour of the world.

2 Thessalonians 2:11 And for this cause God shall send them strong delusion, that they should believe a lie. 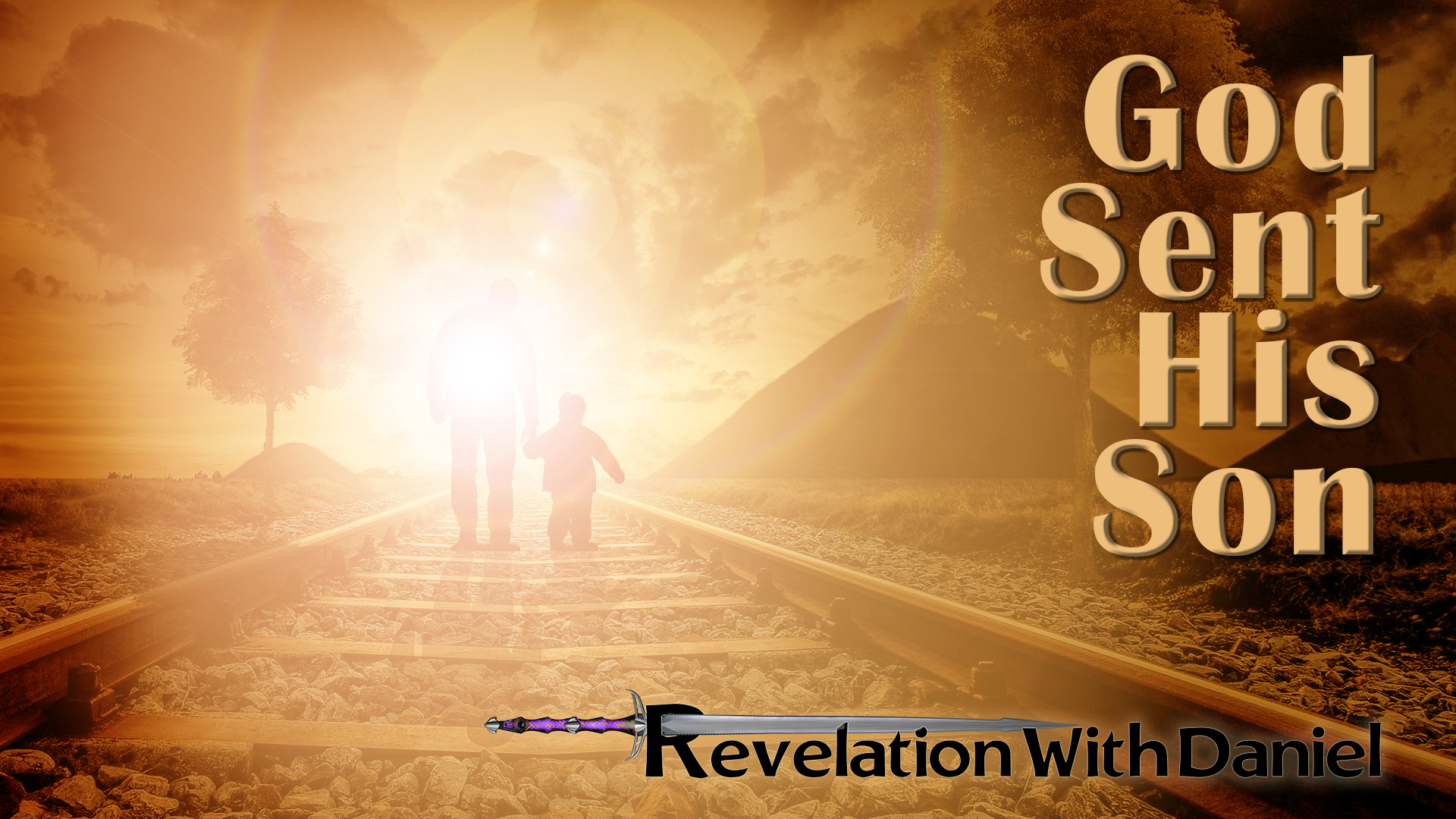